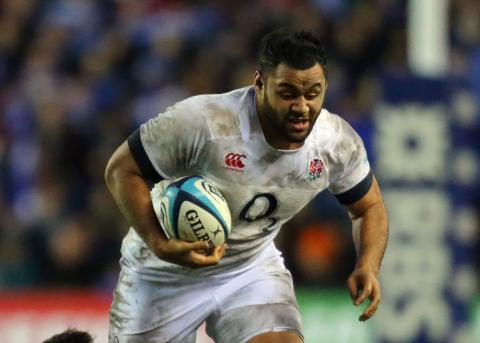 Since arriving at Saracens in the summer of 2013, Viliami ‘Billy’ Vunipola has developed into one of the worlds most talented and respected players.

Appointed one of England’s vice-captains in 2016, Billy has taken on a leadership role for both Club and country and alongside his brother Mako, committed his future to Saracens in the summer of 2016 signing a ‘multi-year’ deal to remain at the Club.

An impressive first season in Saracens colours saw him awarded the Premiership Land Rover Discovery of the season award, in a season where Saracens broke the Aviva Premiership record for points accumulated in a regular season.

A last-minute try on his Test debut for England’s in their 32-3 triumph over Argentina in Salta was a sign of things to come for the bulldozing back-rower, with Billy becoming forts choice for England at No.8.

His display away to Ulster in the 2013/14 Henieken Cup quarter-final at a raucous Ravenhill Stadium typified his growing maturity and influence as player.

Also capped at England U18 and U20 levels, Billy is part of a distinguished Tongan rugby dynasty, his brother Mako is also an England international and their father Fe’ao, a hooker won 32 caps for his country, figured in the 1995 and 1999 World Cups and played for Pontypool.

Six of Billy’s uncles and his grandfather represented Tonga. The two brothers previously played alongside each other in the England U18 team and their careers have progressed from there. 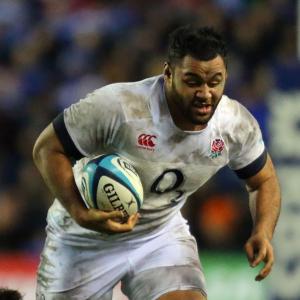 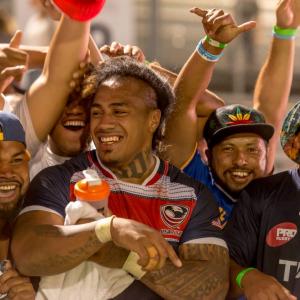