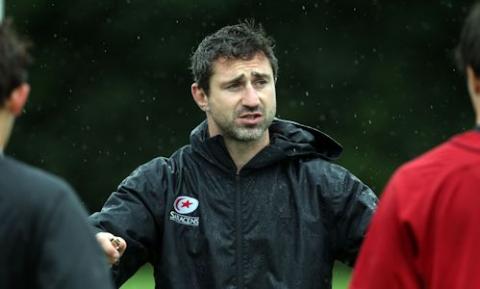 Sorrell retired from professional rugby at the end of the 2009/10 season and took up a role on the club’s coaching staff after a career that saw him make 303 appearances for the club.

After two years working with the Saracens Academy, Sorrell was promoted to first team back coach at the start of the 2012/13 season.

Sorrell joined Saracens in 1995 and has been one of the club’s most consistent performers for more than a decade.