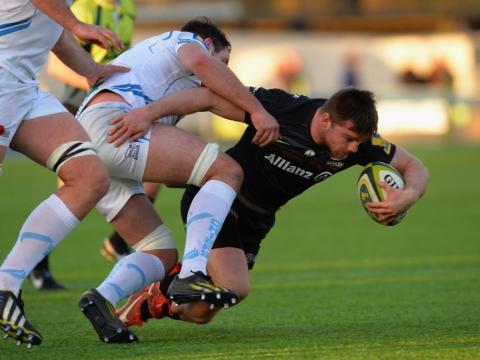 A key member of the 2013 England U20s team who beat Wales in the JWC Final, Hankin is yet another product of the Saracens Academy which he graduated from in 2014.

Having been encouraged to play rugby by his brother and grandfather as a 10 year old, he made his senior debut for Saracens in 2014. His real breakthrough came in 2014/15’s victorious LV= Anglo-Welsh cup campaign where his performances saw him nominated for the breakthrough player of the year award in the competition. His aim now is to push on from this and make his mark on the Premiership squad. 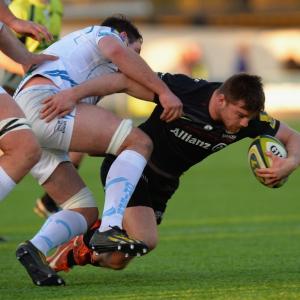 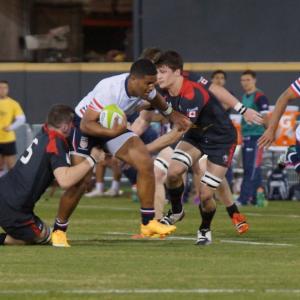