Ben Spencer is undoubtedly one of the games brightest prospects. A metronomic goal kicker, the Stockport born halfback is a scrumhalf who loves to dictate the tempo of a game.

Since arriving at the club in 2011 as a relative unknown from Cambridge RFC, Spencer quickly established himself as a name for the future with a series of composed displays for the club with experienced duo Neil de Kock and Richard Wigglesworth side-lined with injuries.

He impressed in pre-season with performances against Toulon and Bedford Blues to earn a full time contract and he continued to perform at the highest level in both the Premiership and Heineken Cup.

It was a whirlwind year for the young scrum half who made 21 appearances and also featured for England Saxons and was part of England’s Junior World Championship squad in 2012.

An England Saxons call-up duly followed and since Spencer has been a key player in Saracens' LV= Cup campaigns. This season he has broken into the senior squad and was included in Eddie Jones' England EPS squad for the first time. 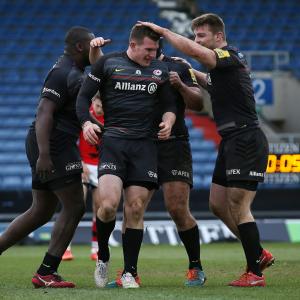 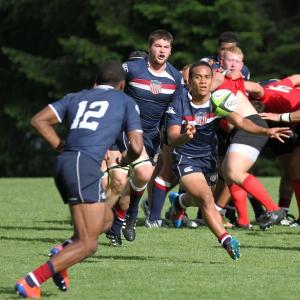