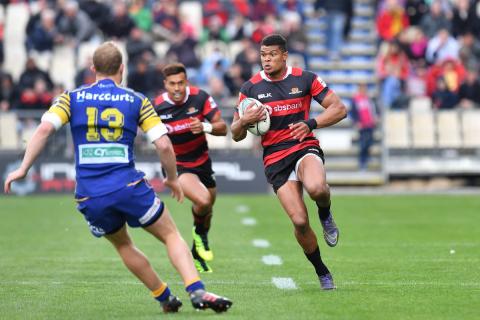 Having been with Saracens since the age of 14, Nathan is the next talent in line to graduate from the Saracens academy and make an impression on the senior squad. With his Sarries debut coming in 2012 as an academy player, he has progressed to a full time member of the senior squad for the 2016/17 season.

Following his starring role in England U20s successful Junior World Championship in 2014, which saw him score 6 tries in 5 games, he was nominated for the 2014 IRB Junior Player of the Year award. Unfortunately he was side-lined for the following season after rupturing his Achilles in the season opener of his loan move to Bedford Blues.

The electric winger recovered fantastically and is now quicker than ever. Recently back from a successful loan spell at London Scottish he is determined to follow in the footsteps of his academy peers by making an impression on the senior squad in the coming season. He is currently on loan with Canterbury in New Zealand. 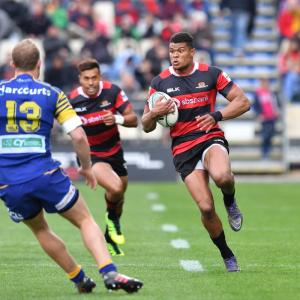 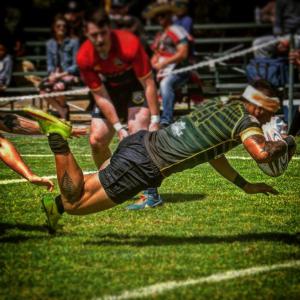